GALLERY SERVICES
✓ selection of works
✓ fitting of works
✓ creation of work to order
About us
K35 Art Gallery appeared on the Moscow art scene in 2008. From the beginning its activity was aimed at expanding the borders of the Russian art market. Working with internationally acclaimed foreign artists, K35 has been purposefully introducing Russian viewers to contemporary art outside the country. At the same time the gallery actively cooperated with Russian and Western artists to promote young contemporary art.

In 2020, thanks to the joint work of gallery directors Maria Saava and Svetlana Postovalova, K35 activity was transformed into a new project - K35 space. It is an organic development of the art gallery. Today "K35 Space" moves in 3 directions:

ART
The main line of the gallery's work remains working with young and recognized Russian and foreign artists; organization exhibition projects and popularizing contemporary art. (Among the authors with whom the gallery works are Ilya Gaponov, Vladimir Matskevich, Gina Soden and others. )
ART&Design
A new step in the positioning of the gallery is the activity aimed at the development of contemporary design in the Russian art market. "K35" collaborates with authors working in the fields of object design and author's interior objects, including paintings.
Education
An important part of the work of K35 is the work in the field of educational projects on various topics: lectures, master classes, etc. 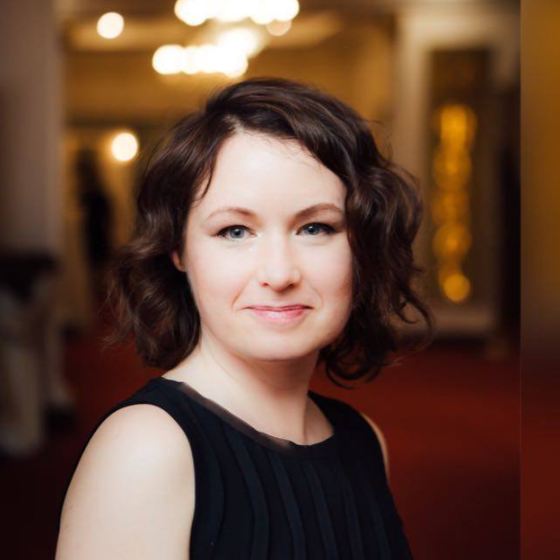 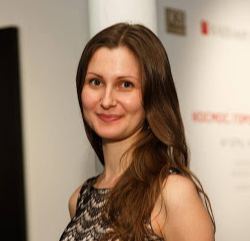